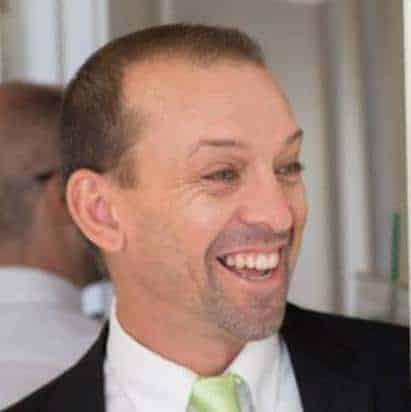 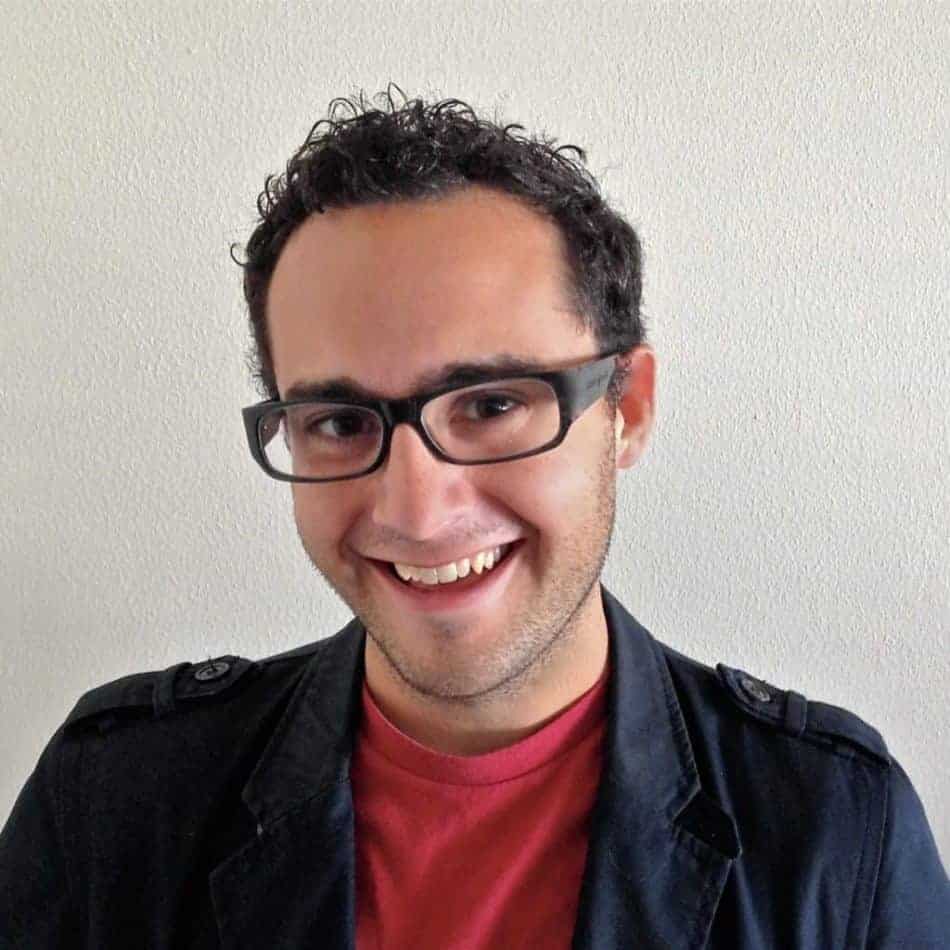 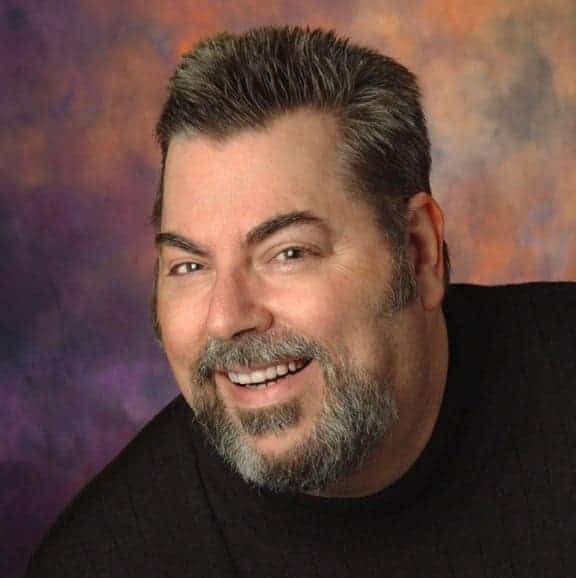 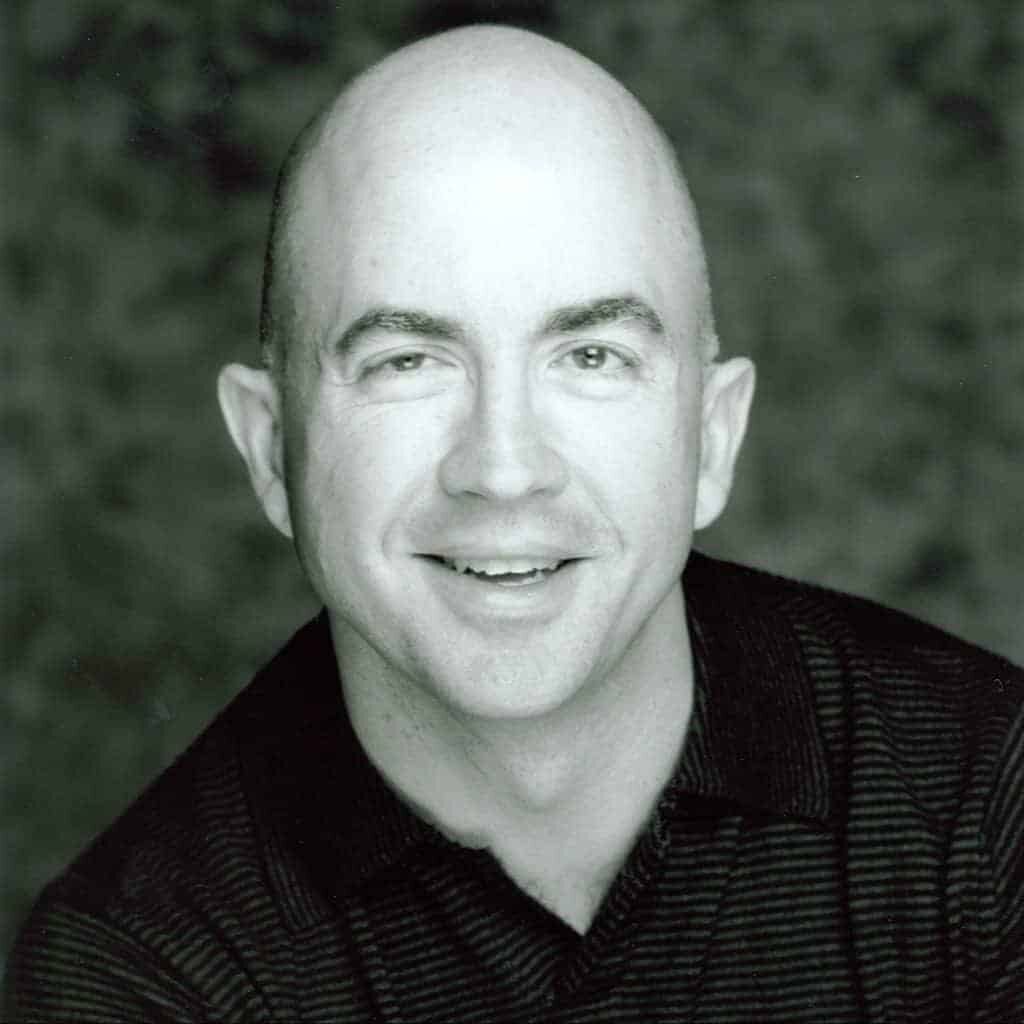 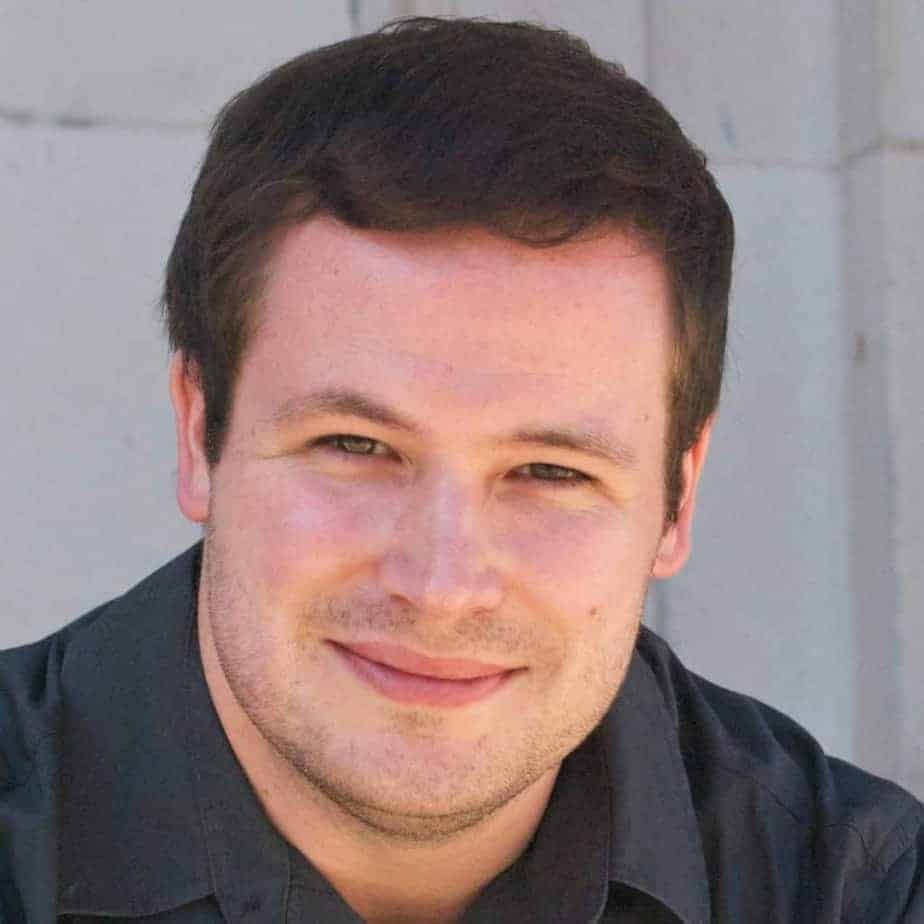 Neil is an actor, writer, and director who has been making theatre in San Francisco for over 10 years. He graduated from SF State with BAs in Theatre and English Lit., and has since worked with several companies in San Francisco. He has worked with Left Coast since 2015 and is thrilled to be part […] 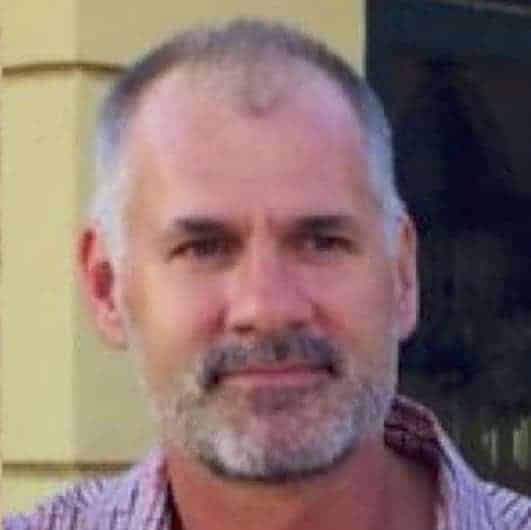 Terry Maloney Haley has written several short plays for Left Coast, including “The Fierce,” “Stewart James,” and “Falling.” He received his MFA in playwriting a from UC Davis a hundred years ago and wrote for television after that. 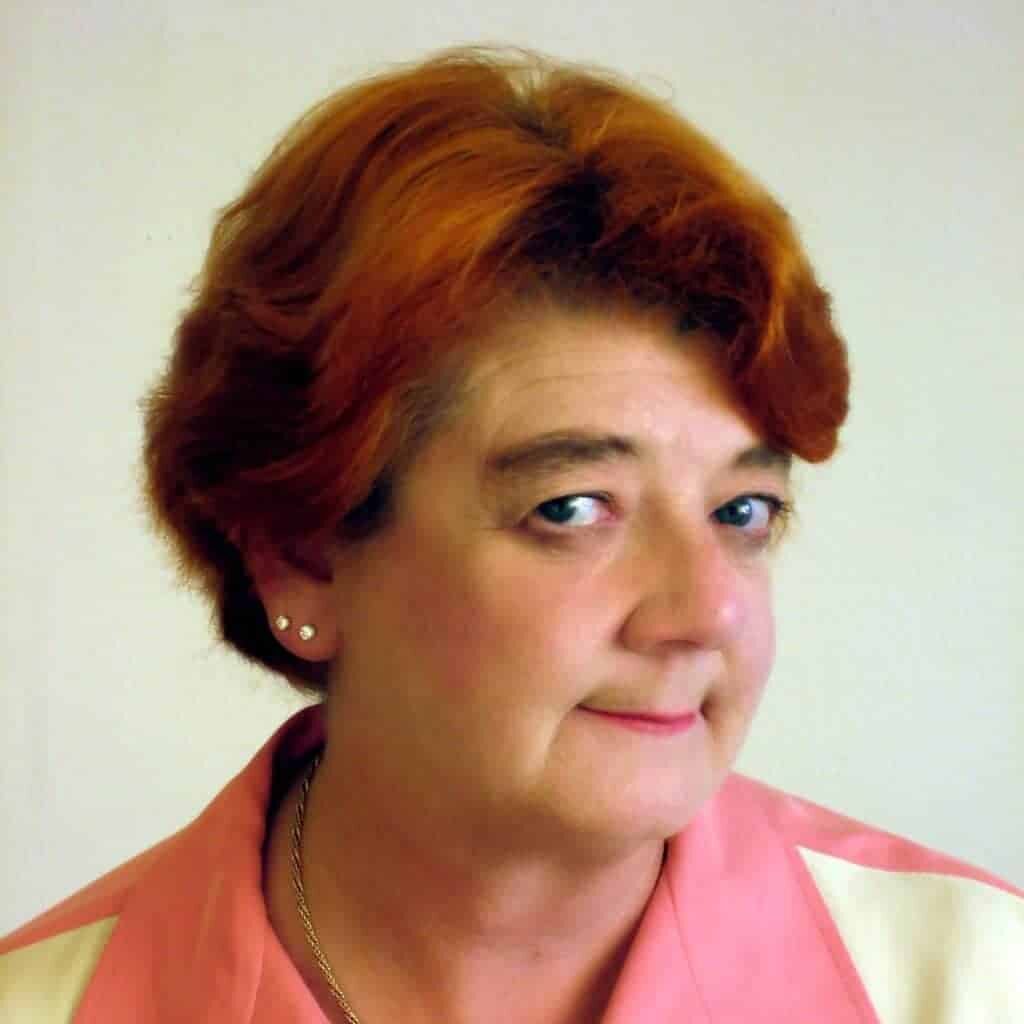 Debi has acted in several LCTC productions and has directed for LCTC as well. She has worked with the Marin Shakespeare Company, Pacifica Spindrift Players, and Palo Alto Players. She is the Producer of both San Francisco’s Comedy Celebration Day and The Big Fat Year End Kiss Off Comedy Show. 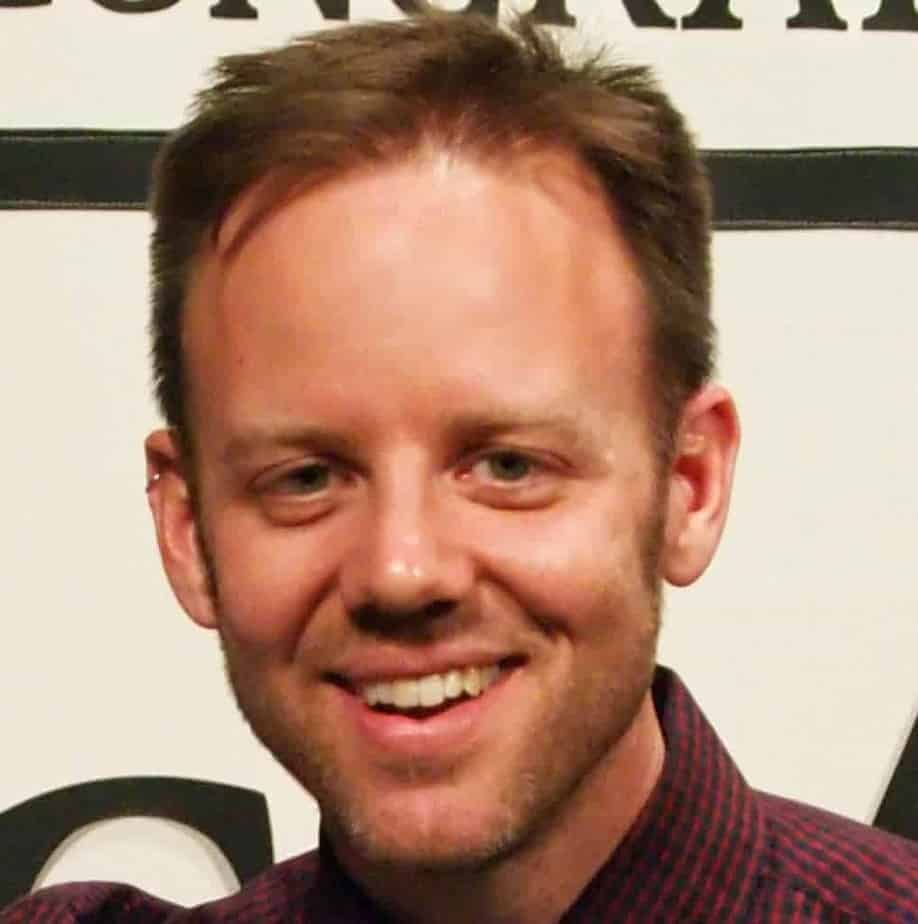 Scott is an independent filmmaker and professor of filmmaking who loves theatre and working with actors. He has completed numerous short films and the award-winning feature film The Stranger in Us. When he is not busy writing or directing, Scott spends his time teaching filmmaking at San Francisco State University. 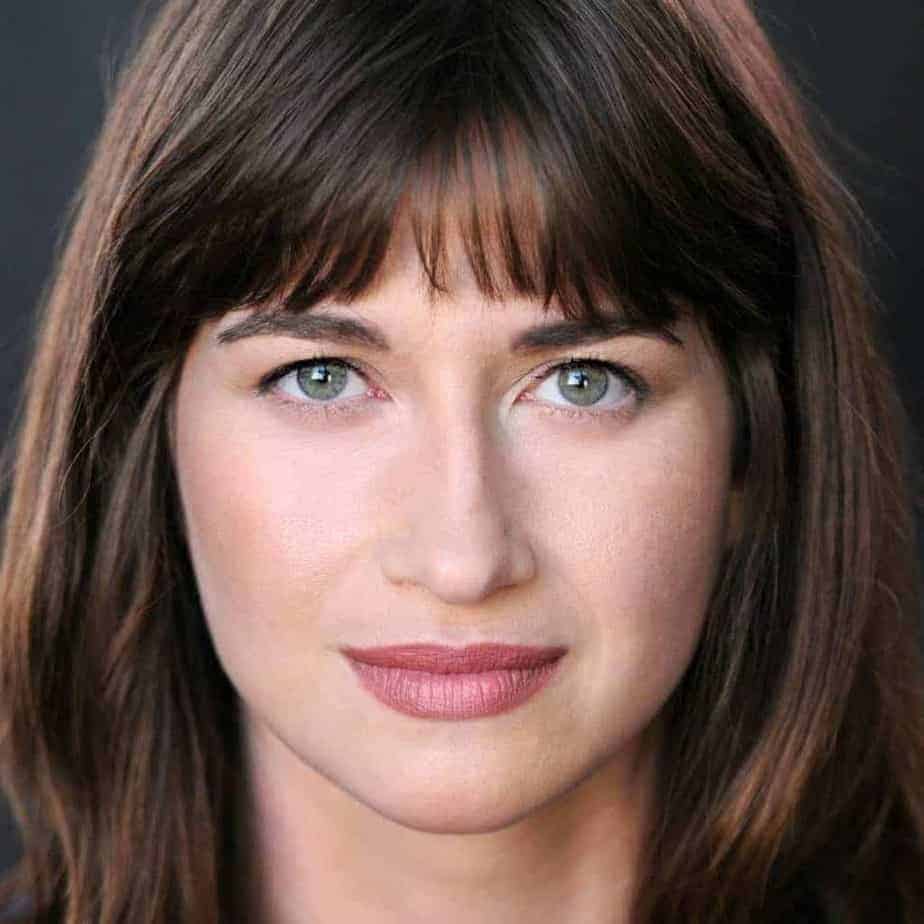 I like to think of myself as “a woman with many hats”. I am always busy, and if I’m not I’m bored. I’m not only an actress but a stage manager as well with Left Coast Theatre Company in San Francisco. I’ve also started a journey as a playwright with Left Coast and hoping to […]