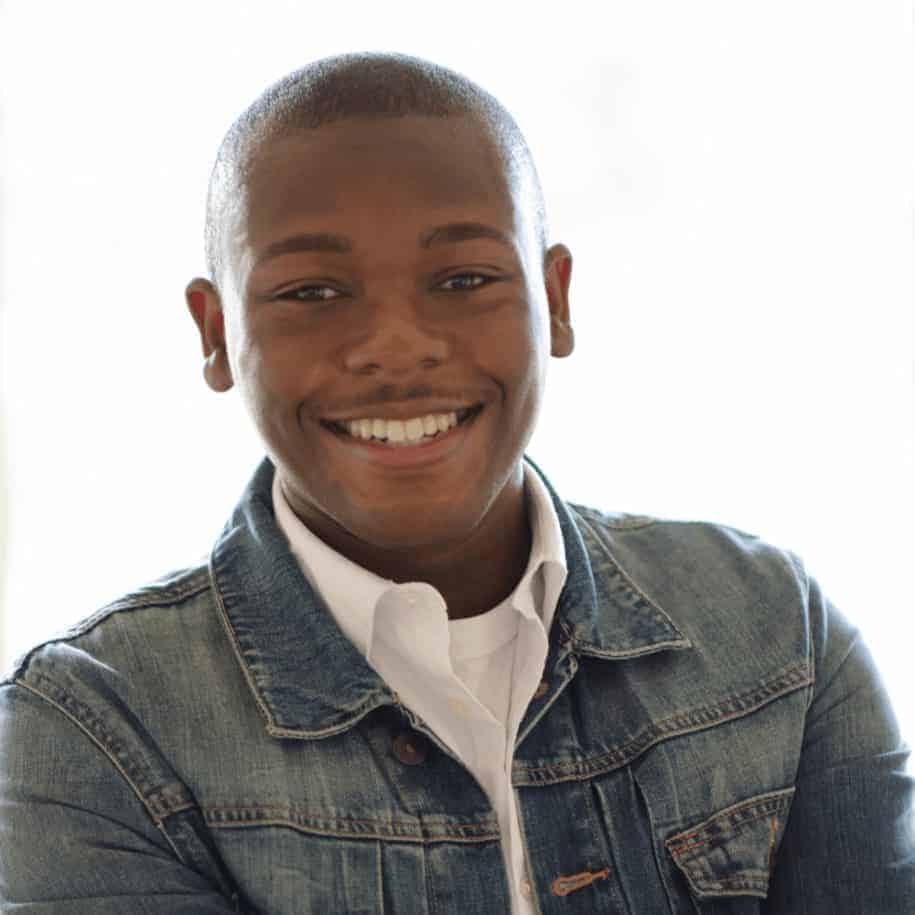 Paul Renolis is a versatile performer who has been engaged in the performing arts for 16 years. He has been proud to develop his talent in theatrical performance throughout his youth, and pursue stage roles with companies such as Boston Stage Company (Boston, MA), Theatre Rhinoceros (San Francisco, CA), and now Left Coast Theatre Company as a Company Actor. In concert with his theatre training, Paul also delivers expertise in choreography/dance, drag performance, and photography. Paul’s dance style embraces urban hip-hop culture, with flavors of other sub genres such as fem, house, jazz, vogue, and waacking. Paul was introduced to dance through musical theatre, which allowed him to expand his philosophy on movement. Currently residing in San Francisco, Paul is dedicated to professionally merging his artistic disciplines in order to provide his community an experience that is entertaining, culturally-informed, and socially daring. Paul is obsessed with Beyoncé Giselle Knowles-Carter, revels in reality television, and travels to a new country every year!