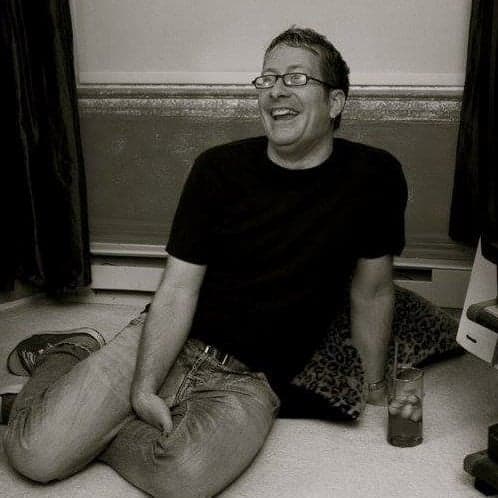 Dene was born in Bedford, England and moved from the United Kingdom to Canada and then to the US. His first role – the lead in Rumplestiltskin – will always be his favorite. Dene fine-tuned his craft at San Francisco State University, where he performed in the prestigious Brown Bag Theatre. Dene has appeared in several of LCTC’s productions since its inception as GuyWriters. Dene is proud to be working with LCTC as a company member and considers it a second home.