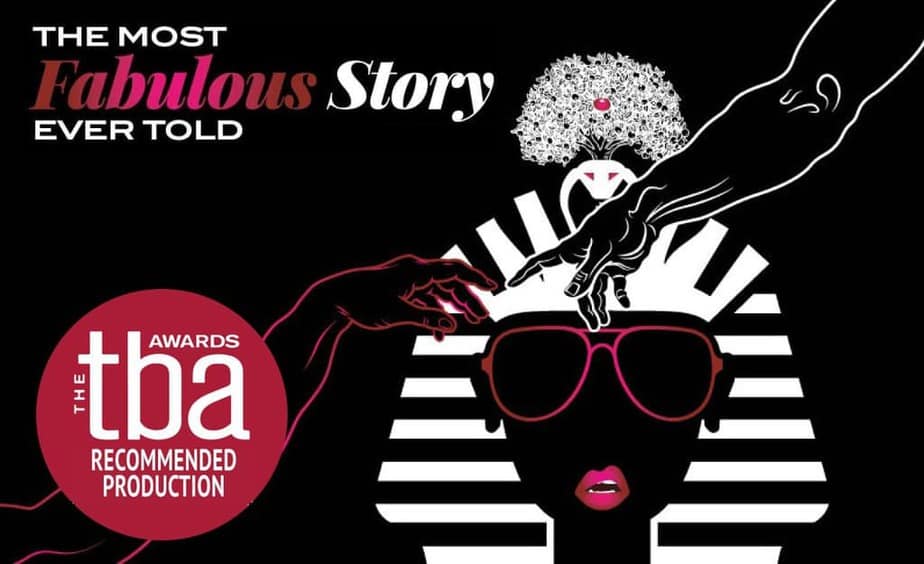 If you’re the kind of person who doesn’t get swept up in the traditional celebrations at this time of year because you’re (a) single, (b) sober, (c) nonreligious, (d) hate being forced to listen to Christmas music, (e) dread family gatherings, or (f) can no longer fake enthusiasm for the holidays, fear not. San Francisco’s […] 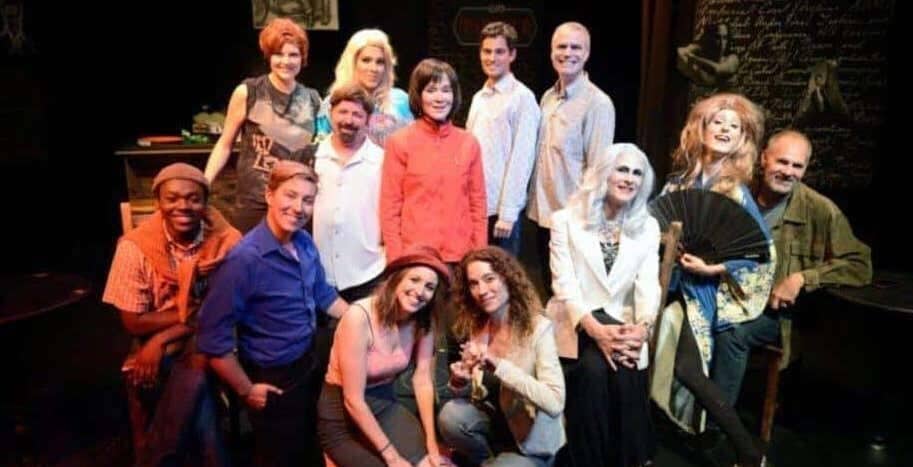 Pushed to the Brink 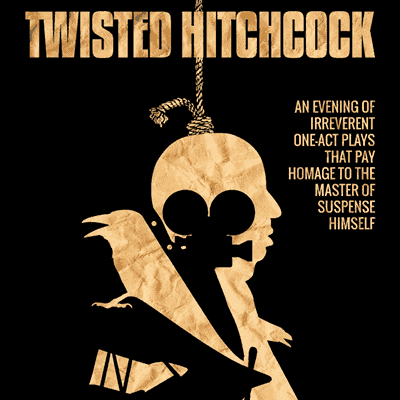 San Francisco’s Left Coast Theatre Company recently premiered three short plays under the umbrella title of Twisted Hitchcock. To make sure that the audience was in on the joke, the usual pre-show announcement about cell phones and emergency exits finished with the following request spoken by an actor imitating Alfred Hitchcock). “And now please sit […]

Review: We Are Family 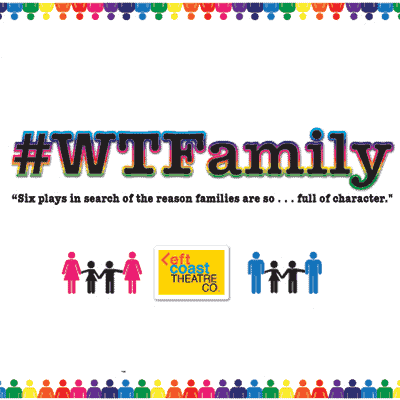 One often hears about people who hunger for unconditional love. But the opportunity to receive unconditional love starts very early in life. A great deal of one’s success depends on the type of parenting a child receives. The Washington Post recently published a provocative article by Jennifer S. Hirsch entitled “A Scientific Look At The […] 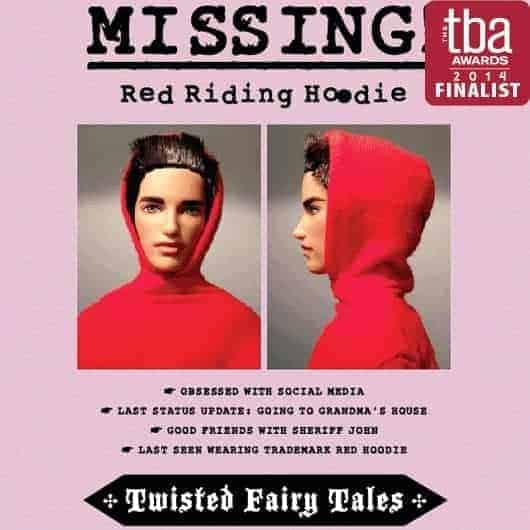 Several small nonprofits regularly offer aspiring playwrights an opportunity to write short plays and have them staged before an audience. Incubators like Playground specialize in assigning a topic to a group of playwrights for an evening of 10-minute plays. Others may simply choose a theme and work with a group of writers to see what […]

If These Walls Could Talk – Review of “I’m Not OK, Cupid” 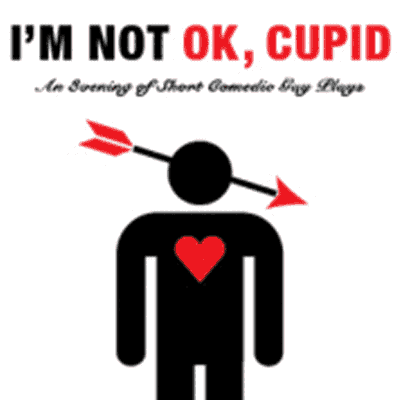 While Theatre Rhinoceros and New Conservatory Theatre Center are the two oldest LGBT theatre companies in the San Francisco Bay area, last year Left Coast Theatre Company emerged from the GuyWriters Playwrights and began carving a niche for itself as a community theatre group. Specializing in short plays primarily created by local writers, its aim […]